Niching – A Magic Wand for Coaches?

by Sarah Short | May 10, 2022 | Business Development, How To Sell Coaching, Marketing For Coaches, Niching, Self-Employed Marketing, The Business Of Coaching, The Coaching Revolution 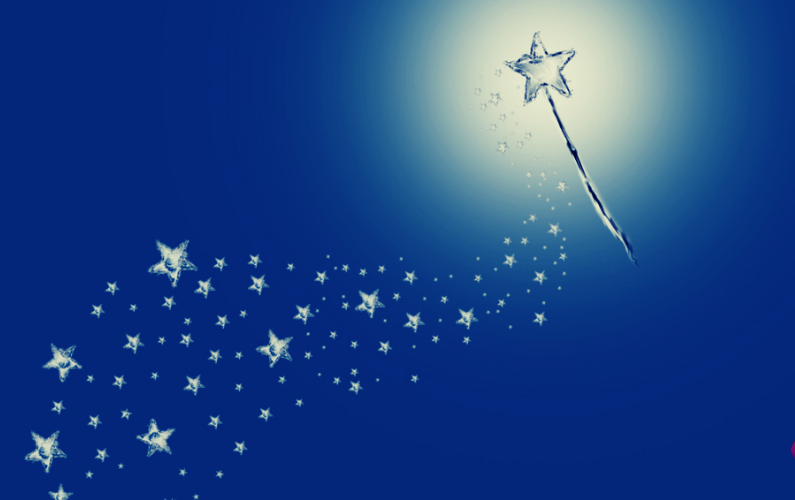 No matter how often I write about or talk about niching – coaches struggle with the concept. To most coaches, the idea of niching is about excluding people and coaching is very inclusive, so it makes sense therefore not to niche, doesn’t it?

However, done correctly, choosing a niche is, for coaches, like having a magic wand. It’s one of the fastest paths to paying clients that I know of.

What if I use different language? Instead of saying “niching”, what if I talk about the idea of a target audience, does that make it feel more comfortable?

If you think about every single piece of marketing you see anywhere, you’ll see it’s targeted.

There’s a reason that Waitrose advertises in glossy magazines and not the weeklies. Anyone can shop at Waitrose, but they choose to put their marketing messages where the people who are most likely to buy from them will see them.

Rolex too advertises in glossies, because the readership of the glossies is a similar target audience to theirs. It’s a win/win. The premium brands get seen by the people who are most likely to buy from them and the glossies get advertising revenue.

For those of us of a certain age, the Lynda Bellingham Oxo ads were targeted at a busy mum who wanted to have quick, delicious, home-made food on the table for their growing family. See? Even back then having a target audience was what the smart marketer was doing.

A niche is the same as a target audience. It’s a carefully chosen group of people who are most likely to buy coaching from you.

Great question! The reason you need to carefully choose a niche is that the one you choose needs to be financially viable. People within that niche have to be able to afford to pay a professional fee for coaching.

Let me quickly follow this statement up by telling you that I do not believe that coaching should only be for those who can afford to pay a professional rate. I believe that everyone should have the opportunity to be coached, no matter their financial situation. However, financially viable coaching businesses cannot be built from coaching people who can’t afford to pay a professional rate. Pro bono coaching comes after you have your financial bases covered, not before.

How Do I Choose?

Another great question. The way to choose a financially viable niche is to a) choose one in which you are credible b) ensure that the intended recipients of your coaching have a problem big enough that they are willing to, and able to, pay a professional rate to have that problem removed.

If you’re scratching your head, may I suggest that you join my 4-Day Challenge? It’s running this week and is for qualified coaches who want to nail their niche once and for all. See you there?