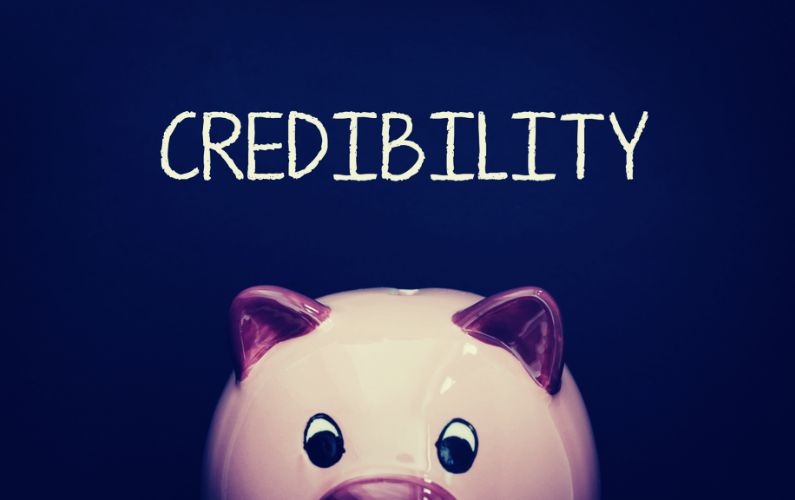 I read a comment that Claire Pedrick MCC left on a post a week or so ago and two of the words she used have stayed with me. In fact, I’ve not been able to stop thinking about them.

The first kind of coach has no concept at all of the privileged position they’re in when it comes to building a coaching business and  they believe that what they have done – simply use their network – is something that’s available to everyone, but it’s not.

The difference between the first and second kind of coach is that the first has an existing network of people, at a senior (and therefore budget-holding) level, with whom the coach already has credibility and authority. That’s important – it’s the difference between success and failure in the ‘all my work comes by referral’ world of coaching business building.

Credibility and authority are the two most important things when it comes to building a coaching business and the first coach already has them.

This first kind of coach is the reason that one of the myths around building a coaching business exists. This is the myth: get your first client or two, and the rest will come by referral.

Those with monetisable credibility can simply reach into their ‘little black book’ and have coffee with people with whom they already have credibility. They can chat about the business that they’ve started and they will inevitably find that a few of the people in their network is prepared to give them an opportunity and a coaching contract. We coaches know that good coaching is powerful and leads to great outcomes, which leads to more business, particularly in the corporate space.

The thing that this kind of coach is blind to, is the simple fact that not everyone has monetisable credibility. They can’t understand why other coaches aren’t charging fees of several hundred pounds a session, they can’t understand why others are struggling to find pro bono clients, let alone those who pay not only a professional fee but a corporate fee (which is several times more). So they come to a conclusion that their coaching is better. Because they find work by referral, they think that they are further up the food chain than coaches who struggle to find any professional fee-paying clients, let alone get referrals.

The truth is of course, that they’re not better, they just started with a massive advantage – monetisable credibility.

What If I Don’t Have Monetisable Credibility?

If you don’t have monetisable credibility you need to create it. The way that you do that is with effective marketing.

For some weird reason, coaches think that marketing means humble-bragging all over the place about how great a coach they are. Coaches believe that they need to describe the coaching process in great detail. They think that they must paste their qualifications all over the place, including in their LinkedIn headline, in the misguided belief that it gives them the credibility they so desire. They take more and more (and more!) qualifications to build their professional credibility, whilst all the time failing to realise that it’s not more qualifications they need – it’s paying clients!

Marketing in this empathetic way builds your authority within a specific audience. Not only is it both comfortable and effective, it leads to you becoming the go-to coach for people who are struggling with the particular thing that you can articulate understanding of, and empathy for.

But… How Am I Supposed To Know The Answer?

If you’re scratching your head and thinking that what I’ve said is impossible, because the answer to ‘what’s in it for them’ has to be ‘it depends’ then you’ve misunderstood the fundamentals of marketing.

Without those fundamentals, you’re destined for a disappointing time, for as long as you’re trying to market to ‘anyone who wants to ….’ (fill in the blank) you will not build a viable coaching business. Yes, you may pick up the odd client, but I’d be surprised if they pay a professional rate.

May I suggest a couple of places you could go to find out more about those fundamentals? One is free, the other will cost you £120 – but you’ll get 3 x CCEUs too.

The free one is an episode of Claire’s podcast, The Coaching Inn, in which we talk about building a coaching business.

The other is a morning’s workshop, called The Three Pillars Of Marketing, in which you’ll get to spend 3 hours with me online (we’ll have breaks, I promise!) and you’ll finally understand what comfortable and effective marketing looks like. (Did I mention that you’ll get 3 x CCEUs? 😉)