I Don’t Want To Coach THAT Kind Of Client!

by Sarah Short | Feb 7, 2020 | Coaching, Our Mentoring, The Coaching Revolution 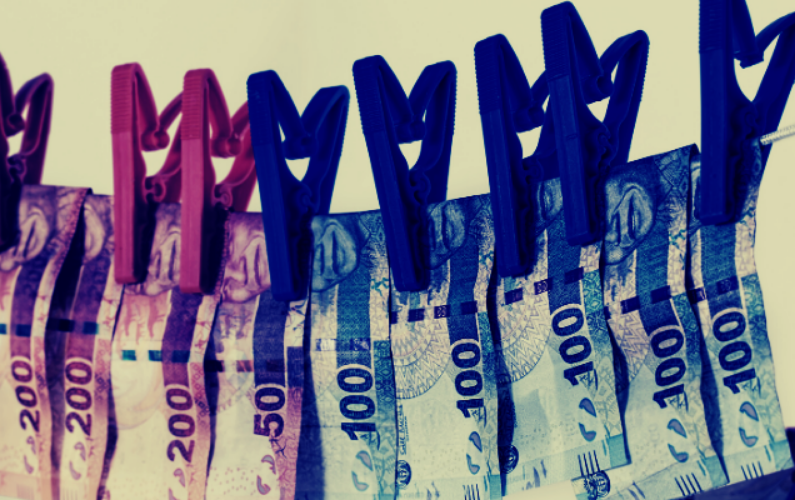 What kind of client would you like to coach?

This week I had a very interesting conversation with a woman who described herself as a political activist.

This woman works full-time supporting the seriously disadvantaged; women in refuges and the homeless, to name but two of the kinds of people she works with. She has recently completed a coaching qualification.

This coach told me that she wants to build her business by coaching the seriously disadvantaged. That this is where her calling lies in respect of coaching. Specifically, she wanted to coach people who can’t afford to pay.

I gently explained to her, that coaching for free is a wonderful thing, but that in terms of building a business, you need clients who can and will pay.

She went on to describe the one client that she has who is paying her £50 a session, which is great. However, professional coaching fees are usually significantly more than £50 a session. This coach asked me for the kind of figure I had in mind and I said somewhere in the region of £150+ a session.

The gut reaction of this coach was to exclaim that ‘I don’t want to coach clients like THAT!’.

Coaching People Who Can Afford Coaching

I asked some questions and it turned out that this coach believes that people who can afford fees of that amount do not deserve coaching. I want to hold my hand up right now, and say that this is me paraphrasing our conversation, but it is what she said.

Here’s the thing; a coach who is struggling for money isn’t a good coach, being anxious takes away some of our equilibrium and leaves us focused on the wrong things. Being short of money reduces our choices; our life choices, our health choices and our professional choices.

There are plenty of deserving clients who could afford to pay this coach a professional rate. For example, women in damaging relationships aren’t all poor are they? If you knew that your coaching would help a woman like this make positive changes to her situation, why wouldn’t you want to coach her?

A coach who has their financial bases covered gets to make better choices. One of those choices can be to coach some clients pro-bono. That way, the coach gets to do the work that lights their soul, whilst also earning enough money from their coaching to be able to live a good life.

Don’t forget to join our free community for coaches, you will find us HERE