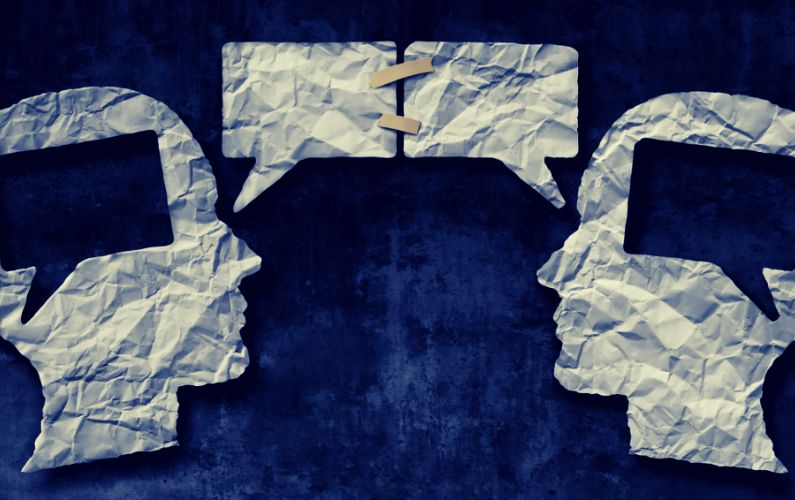 One of the massive benefits of niching and understanding who your audience (your niche) is for your coaching is that when you know, you can speak to them in their own language.

Coaches speak coach-speak, it’s our mother tongue. Coach-speak is the language that we use when we are learning how to coach, delivering coaching sessions, or speaking with each other.

This type of language includes words and phrases like ‘holding space’, ‘limiting beliefs’, ‘changing mindset’, ‘thinking partner’ and ‘showing up as your authentic self’. Each of those mean something to us as coaches, but frankly mean little to those who are not coaches. Sadly, it doesn’t stop coaches thinking that those phrases are useful in their marketing.

Imagine that you’re on a crowded train in a country that’s far away from your home and where the inhabitants speak a different language to you. You can hear the passengers chatting on the train, but you don’t understand what they’re saying.

Now imagine that you’re on a local train. Not only can you hear the passengers chatting, but you can also understand what they’re saying.

It’s the same with niches. Different niches speak different languages. The language they use will be based upon similarities in that group. For example, lawyers certainly speak their own language, as do IT professionals. Clearly, those are two very obvious examples, so let me give you a couple of much less obvious examples.

Each of those groups of people could benefit from coaching. As groups, they respectively speak their own language, they have their own way of referring to the problem that they’re struggling with that coaching could help them with. Each is a potential niche.

If I Had A Magic Wand

If I could change something for all coaches, it would be to help them to understand that using coach-speak puts clients off, it doesn’t attract them. The only people who are attracted by coach-speak are other coaches.

Which language do you speak?