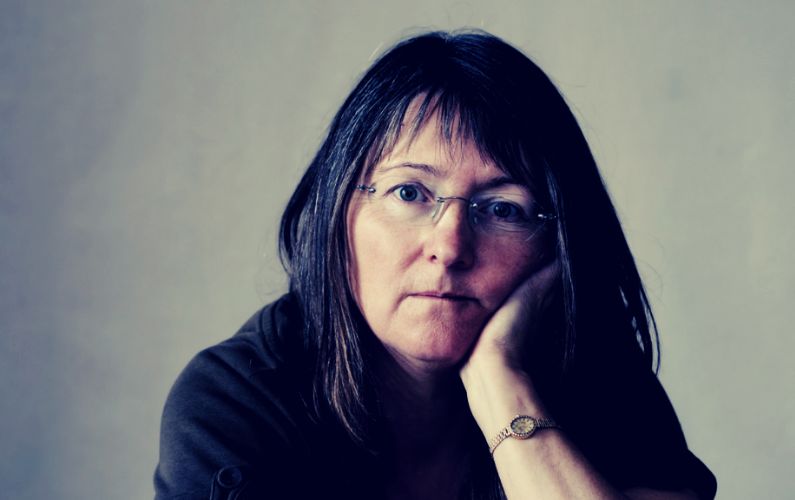 Someone recently told me that they were crap at marketing.

I was fascinated by this belief, so I asked ‘how do you know?’

‘Because nothing I do works’ she said.

‘What have you been doing?’ I asked.

‘I had a website built, I’ve been sharing my story to build rapport, I’ve been networking, I’ve been posting on social media. None of it works’ she told me.

‘How did you decide on those particular things as your marketing activity?’ I asked.

She looked puzzled for a bit and told me that’s what everyone does.

‘And the networking?’ I asked.

‘It’s not very effective because I always seem to be one of many coaches in the room’ she said.

‘Social media?’ I asked ‘What’s going on for you there?’

‘Well, she said, ‘all my pals like my posts, but I’ve never had a single client appear from it’.

‘Nothing’ she said. ‘I have a direct link to my diary from there and I have never had a single booking. I told you, I’m crap at marketing!’

Crap Marketing Isn’t The Same As Being Crap At Marketing

I looked her square in the face and told her that I don’t think she’s crap at marketing at all. I think what she’s doing is crap marketing – and there’s a significant difference between those two things.

The thing is, it’s really hard to be good at something that is a skill, if you never learned the skill. Let me explain:

The reason that I picked those three examples in particular is because they are all skills that I could learn. I could learn to play the cello, to speak Hebrew and to drive an HGV if I wanted to. The other thing that they have in common is that spending time honing those skills improves your ability in them – learning them is a process not an event, and so is marketing.

Are you crap at marketing, or is your marketing crap?