NOW Is The Best Time 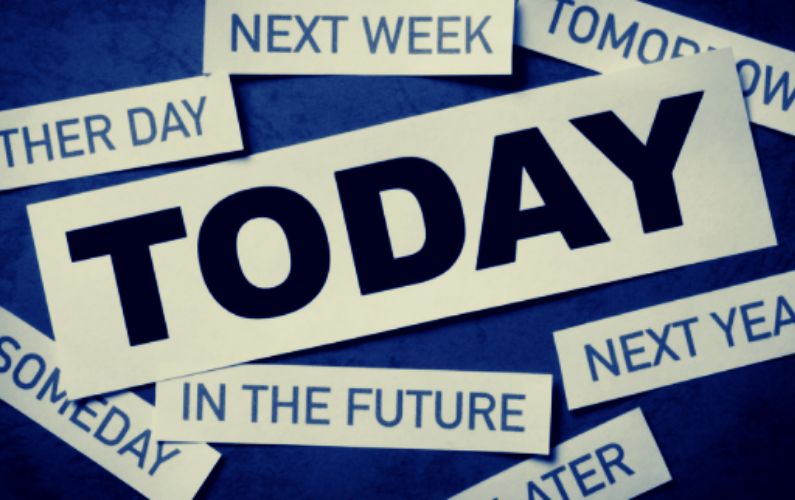 I’m going to tell you why now is the very best time in history to start a coaching business. You don’t believe me? Let me explain…

Life coaching was started by an American chap called Thomas Leonard. He was a financial planner, and it became apparent to him that his clients wanted more than just numbers on a page. They were looking for some way of being motivated towards, and actually achieving their goals, rather than just having them written down and never actually reaching them. And so, life coaching was born.

For quite a long time nobody was really sure whether this was just another American fad or whether coaching was a real thing that was going to have a future. By the time 1995 came around, the International Coaching Federation (or ICF), the largest professional body of coaches in the world, was born.

Why do I say that now is the best time to start a coaching business?

Let’s go back to the ‘80s or ‘90s and imagine that you’re starting a professional services business.

For a start, you would have needed an office. That would mean that:

·      it needed to be client appropriate for those clients who came to your office,

·     you needed somebody to answer your phone,

·     you needed a car – a decent car – to take you to and from clients’ offices for when you have appointments there rather than at your own place.

That’s already a substantial sum of money before you even start to advertise.

Bearing in mind that here in 2021, nobody’s got any idea what a coach is really, (or worse, they think they know exactly what it is and they’re wrong!) back in the ‘80s and ‘90s, people were really clueless about coaching. Any advertising that a coach did had to not only explain where they were and how to get hold of them, but also what it was that they did.

NOBODY’S GOT ANY IDEA WHAT COACHING

IS REALLY, OR WORSE, THEY THINK THEY KNOW

EXACTLY WHAT IT IS AND THEY’RE WRONG!

The Internet Hadn’t Arrived Yet

The internet hadn’t arrived yet, and so coaches back in the ‘80s and ‘90s were limited to print media, radio and television ads. Television ads were prohibitively expensive and that the same for radio ads. Print media would have been the way to go.

I don’t know what it cost to advertise in print media in the USA in the ‘80s and ‘90s, but I do know that in the early ‘90s, I had to place a quarter page ad in a local newspaper in the UK for my employer. That local newspaper had a circulation of around 150,000 people, and the ad that we placed was good for a single edition – a single week of that newspaper. That cost ad £500 then. £500 in the early ‘90s would equate to nearly £2000 in today’s money, which is a prohibitively expensive sum to spend on a one-week ad in a very small geographical area.

Also in the ‘90s, Tim Berners-Lee created the worldwide web, and here we are today, in 2021, with access to the majority of the population of the world from inside our own homes.

What that means is that whilst those original coaches would struggle to even get themselves known in their local area, we as coaches today can be known anywhere that we choose in the world.

What do you need to start a coaching business?

Back then, you needed a lot of money. Now, the barrier to entry is remarkably low.

This could be something like Zoom or Microsoft Teams, you could even use WhatsApp or Facebook messenger; any way that you can call your client and have a video connection. All of those options are free, or they have free versions.

A scheduler is a piece of software that enables you to share a link with your client that means that they can book themselves into your diary. Schedulers will link to your calendar (whatever calendar you use on a daily basis), and they can see when your availability is. Some scheduling software can also take payment for you as well, which means that your payment processor and your scheduler are in one piece of software.

Now, How do you make yourself visible?

Well, it’s simple. Simple isn’t the same as easy however.

Whilst you’re sitting at home (because we don’t need fancy offices anymore!) you will definitely need a decent social media presence on at least one platform. Ideally, you want to be on all the platforms that your client is on, but to start with one solid social media platform. Let’s say for example, you need a good social media profile on LinkedIn.

Now already, just with those things I’ve listed, you have access to many more people than our coach back in the ‘80s and ‘90s did.

It’s easy to see that the incredibly low barrier to entry that I’m talking about means that you can start a coaching business with nothing more than your coaching qualification and a few bits of software.

Once these are in place, your job is to make yourself visible to the clients who are going to want to work with you. That involves marketing your coaching business.

Today is a great time to start a coaching business.