What Selling Is (And What It Isn’t) 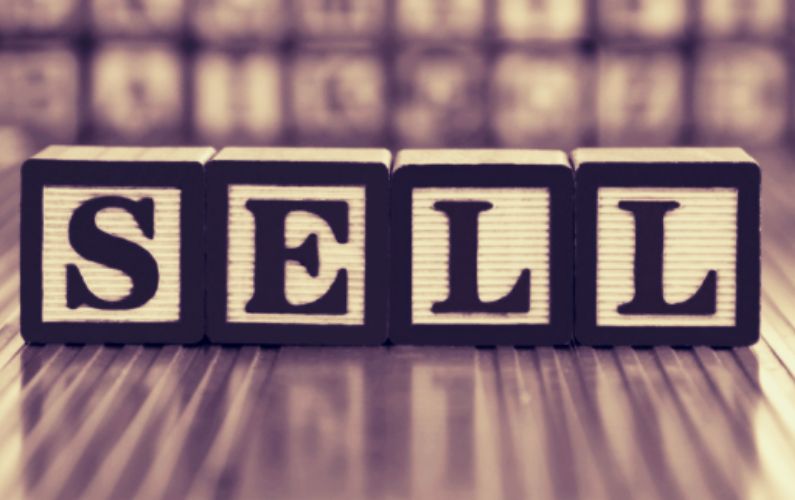 I get so frustrated by people talking about business saying things like ‘don’t worry, there’s no selling involved’. It even tops my feelings about the words heart centred or authentic.

I belong to a Facebook group full of women entrepreneurs. It’s not just a group of coaches, these women have all kinds of businesses.

Something caught my attention earlier this week. It was a link to a new MLM organisation and it was a shared image and the words ‘Fabulous business opportunity, no selling involved. PM me for details’ (something close to this anyway).

The writer immediately came back to tell me that she didn’t sell, she merely offered people the business opportunity and left it up to them whether or not they want to get involved. I (of course!) couldn’t help but ask what the difference was between offering an opportunity and selling. Suffice it to say that the writer got increasingly cross with the fact that I couldn’t see the difference between what she was doing and selling. The main reason for my failure to distinguish between the two is that there is no difference. She was selling!

I think that it’s misleading to tell someone starting a new business that they won’t have to sell, because they will. In fact, they’ll need to keep selling for as long as they have the business.

I feel it necessary therefore to set down in writing here, what I believe selling is and more relevantly, what it isn’t.

The knowledgeable sharing of details of a product or service with someone.  For whom said product or service could fulfil a need, or solve a problem. The successful conclusion of a sale may or may not involve a financial transaction, but will involve the individual concerned accepting the advice of the speaker and taking advantage of the product, service or even idea.

What I mean about the ‘idea’ is that selling includes things like a recommendation for restaurant you’ve recently visited that you thought was fabulous, a film you’ve seen, or a book you’ve read.

Don’t be fooled into thinking that because there’s no financial transaction it isn’t selling. Any time you find yourself recommending something, or persuading someone to do something, or go somewhere (a child perhaps?) – you’re selling the idea of something to someone else.

A scummy, sleazy, unpleasant way of forcing people to do or have something that is of no use to them whatsoever, in order to profit from them. It isn’t something to be afraid of, or worse looked down upon.

Selling is what makes the world go round.

In 21st Century western society, nothing happens without a sale. Nothing. Just think about it. Everything that we have or do, we pay for. In fact, if we’re in an air-conditioned room, even the air is paid for.

It’s Usually About The Money

We are perfectly comfortable with financial transactions, providing that we are the payer. We don’t get embarrassed at Tesco when we pay for our shopping. Direct debits leaving our bank accounts each month don’t make us squirm. Indeed, we would be very disconcerted if a restaurant refused to accept our money ‘because they were uncomfortable about selling’.

It’s only once we move perspectives and become the person accepting the payment, the mind-monkeys start.

Interesting isn’t it, that actually it seems to be the money aspect of selling that we are unhappy about, not the act of selling itself?

What do you think?