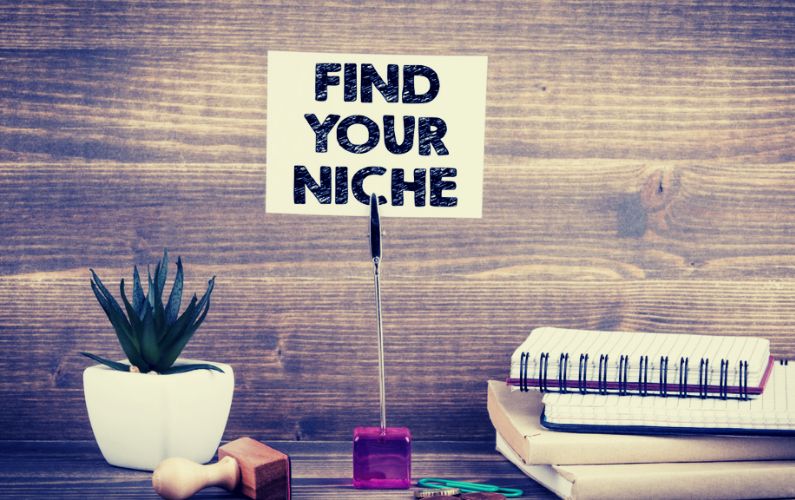 I’ve been running a 4-day challenge this week, about niching, and it’s the first time that I’ve ever done such a thing. It’s been amazing too.

Ok – the sticky bit was when I had a power outage on Monday (day 1 of the challenge) which started at 11:30 and continued until bedtime. That would be a huge irritation normally.  But in this case, it was a complete pain in the proverbial because I was supposed to be delivering a live session at 17:00. What I actually did was decamp down the hill that I live on to a local cafe bar and delivered it from one of their tables that’s tucked into a corner, but it was a challenge in itself (think noisy Italian chat and Europop blaring from a speaker!).

What’s been so brilliant about the week though is the lightbulb moments that coaches have had. It’s incredible how completely misunderstood the concept of niching is – still – amongst coaches.

These are some of the comments that I’ve had:

I’ve also had a massive lightbulb moment of my own – one coach said that they hadn’t realised that a niche was a group of people. They believed a niche was a coaching topic, like core values, or goal setting. I had no idea that some coaches thought this, yet it turns out that they do!

The other lightbulb moments of the participants about niching include:

Tonight, I pack up shop and the challenge is done. Frankly, I can’t wait for the next one!