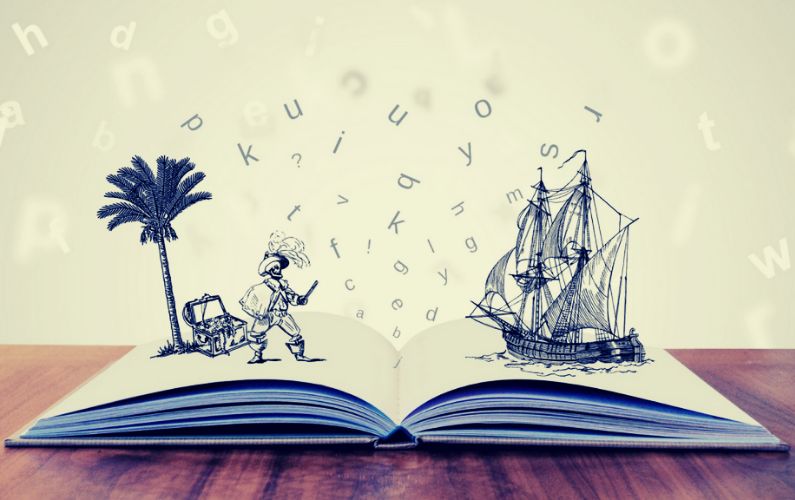 Stories are as old as time. They are universal and we all love them. After all, there’s nothing better than a good story, is there?

You are probably already aware that story telling can be used to sell things – and it is particularly true when it comes to coaching.

However, there is one fundamental problem that coaches have when it comes to telling a story to create rapport and to sell their coaching – they tell the wrong one!

What Story Should You Use?

Coaches want to tell their story and to talk, in great detail about what brought them to coaching, about how their life was transformed by it and about their coaching philosophy. They are strongly encouraged to do so by coach training schools as a way of building rapport with potential clients.

There’s one problem with this. Potential clients just don’t care about you and your story. Sadly, that doesn’t build rapport at all, mainly because the person with whom you want to build that rapport doesn’t give a damn about you.

Potential clients care about one thing and one thing only. They care about what’s in it for them. They want to know what they’ll get from working with you and unfortunately, things like ‘meeting goals’, ‘clarity’ or ‘overcoming limiting beliefs’ just do not cut the mustard.

So…. What Was That About Stories Then?

The story you should be telling is the sad one about the life that your potential client is living. You should create and learn this by heart.

Specifically, it is a story about a life with one MASSIVE problem that they have tried so hard to overcome. (Spoiler alert – the cure for the problem is bring a coach – you!)

In this story, you’ll talk about the problem and the impact that it’s having on the life of your potential client – you’ll go into detail about the way that impact makes your client feel.

Better still, you’ll be able to suggest a couple of things that they may not have thought of trying. In the process of telling this story, you can suggest two or three things that they could try that will work.

And best of all, you can finish the story by saying ‘I can help you to remove this problem from your life once and for all’.

That story is one that a potential client will find fascinatingly interesting! They won’t be able to resist it at all.

The best thing about this story is that telling it and retelling it will bring you enough clients to grow a financially viable coaching business. All you have to do is write the story and then tell it over and over again.