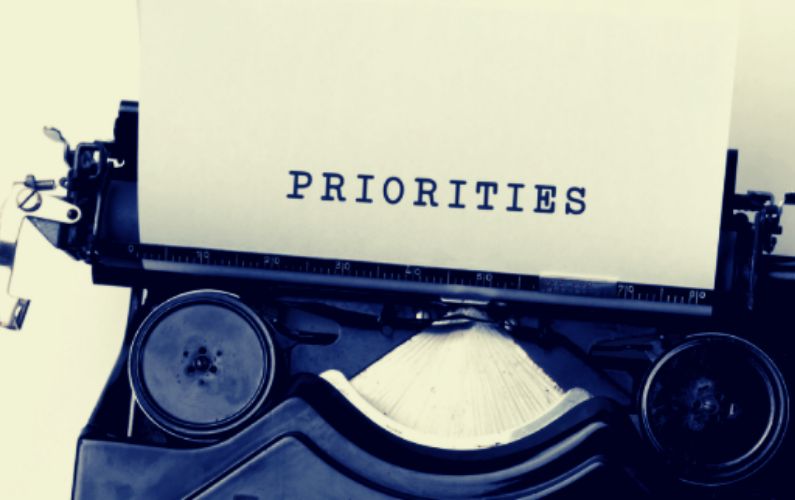 A mentee of ours and I were chatting this week. She told that some of the cohort from the – very prestigious – coach training school she attends asked her how does she find the time to be ‘constantly posting on LinkedIn?’ (It’s no secret that it’s her priorities, but I will tell you more!).

She went on to say that she wants her coaching business to thrive. That she invested tens of thousands in her coach training and more in our 1:1 mentoring process so that she can actually coach for a living. She’s serious about it.

Her fellow students at coach school have noticed that she’s started the process of becoming visible. That her posts are clear and concise and are focused on speaking directly to her ideal client (who isn’t a coach by the way). They speak about the problem that her client grapples with on a day-to-day basis. A problem that is impacting their ability to be effective in their role. A problem that coaching can not only alleviate, but could actually remove.

Her fellow students have noticed the following:

They noticed this and marvelled that she has found the time to do it all.

Let me state for the record that this woman is a busy mum, and works as well as building her business. She’s also recovering from Covid and is still struggling with symptoms weeks after a negative diagnosis. And she stills finds time.

It’s A Matter Of Priorities

Let’s be honest, she isn’t finding the time, she’s making it.

She has made a decision to coach for a living and she has made marketing her coaching business a priority. Moved other things down the priority list in order to do so.

This person is a fabulous woman and a wonderful coach, but she’s not superwoman, she couldn’t find time in a busy schedule unless she changed her priorities.

Understanding that if she wants this to work, it needs to be high on her priority list.

Now knowing that this is what she has to do:

She didn’t post on LinkedIn every day that she was sick in bed, but she did manage to appear on most days. No one knew she was sick, she didn’t use it as an excuse to drop the marketing ‘ball’.

As she said to me now that I know what to do, it doesn’t take long. Even feeling rough I could find time most days to put together a relevant post. It isn’t taxing, it only takes a minute or two.

She Knows What She’s Doing

The important thing here is that she knows what she’s doing. Not spending hours wondering what to write, or where to write it. She has crafted a top-notch marketing message and now she simply has to disseminate it in places where she knows her ideal client will see it.

She doesn’t sit, staring at a screen wondering what to write. Doesn’t worry about what people will think of her. She simply gets on with her job.

And it works. The people that she wants to attract are being attracted. They don’t think less of her because she made herself visible to them, they’re grateful.