by Sarah Short | Jan 3, 2023 | Challenge for Coaches, Marketing For Coaches, Nail Your Niche, The Business Of Coaching, The Coaching Revolution 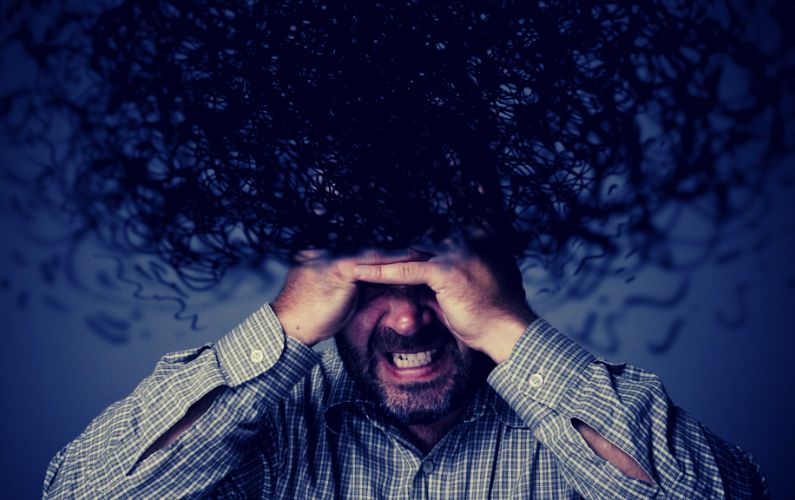 I recently had a conversation with a coach who told me that he hates marketing. I was curious to say the least – why does he hate it so much?

This is what he said: It’s boring, time consuming, and it takes me away from doing the thing that I enjoy the most – the coaching.

There are a couple of things that spring to mind immediately in response to this comment. First of all, I wondered what was taking so long? Secondly, how much coaching is his marketing effort preventing him from doing? (A bonus third thing would be is the coaching he’s not getting the chance to do paid? If so, is it paid at a professional rate?)

I was curious about exactly what was taking him time. I had scouted around social media and his website and I couldn’t see anything that I would describe as effective marketing in either place.

On LinkedIn I saw a couple of vague posts describing the coaching process and one or two posts talking about things like confidence, or resilience. There was nothing focused.

His website was a glorified CV, where he extolled the virtues of his particular coaching qualification and talked about his coaching philosophy. It isn’t the kind of website that generates interest from potential clients.

When we got down to brass tacks, the reason this coach feels resentful about the time he spends on marketing his coaching business is that what he’s doing isn’t working. It’s taking him ages to think up things to talk about, and then even longer to create posts/blogs about them.

His website cost a fortune in both development and the headshots he had taken for it and it’s not generating the enquiries he was certain that it would.

Here’s the thing; nobody cares about the coaching process. They don’t care about confidence or resilience either – even though we coaches think they should. Equally, no one cares about our coaching qualifications, or our coaching philosophies. Let me temper this stark statement by saying that we care and other coaches care too. The people who don’t care are those who could be potential coaching clients.

Dark Underbelly Of The Coaching Profession

There’s a dark underside to the coaching profession and that is that so many of us end up coaching coaches. This happens because coaches care about the coaching process and because we understand how it works, we are easy to sell coaching to.

That in itself isn’t the problem.

The problem comes when coaches offer their services to support other coaches with building a business. The reason I say that this is a problem is that no matter how fabulous a coach we might be – we cannot coach across a knowledge gap. Another way of putting this is that it is not possible to coach an effective marketing strategy out of a head that doesn’t have one in it!

What such a head does have in it are ideas based on what it thinks marketing is and this is where endless posts describing the coaching process come from. It’s also where the idea of printing flyers, or having glossy websites come from. These things might feel like good marketing to the non-marketer, but that doesn’t make it good marketing.

Similarities Between Coaching and Marketing

You know how very few people outside the profession understand what coaching is? Many (most?) people think it’s teaching, or mentoring. They think that coaching is a process where knowledge will be transferred from the coach to the client, and it’s not. It’s way more powerful than that.

Well, it’s the same with coaches and marketing. What coaches think marketing is, and what marketing really is are two different things. That’s why the marketing that coaches do doesn’t work – because it’s not good marketing.

This coach and I talked about the reason he’s teeth-grittingly hating marketing is because what he’s doing isn’t working. He even said marketing doesn’t work. Marketing obviously does work, because if it didn’t it wouldn’t be all around us all the time, would it?

What’s The Secret To Effective Marketing?

It’s not a secret really, it just seems to be a mystery to coaches. The truth is that people buy things for one of two reasons; to solve a problem or to fulfil a need. In the case of coaching, it’s always to solve a problem.

What that problem is depends on the individual concerned. For some the problem is career related, for others it’s about money, for others still it might be about relationships. There are so many problems that coaching can help to resolve for so many different people.

The other thing that seems to be anathema to coaches when it comes to marketing is the fact that we can’t market to everyone. It’s just not possible. I think the main reason that coaches get all bent out of shape about this fact is because from the perspective of the delivery side of our businesses, we can coach anyone – we don’t have to choose. This blurring of the difference between marketing and delivery is the cause of much misunderstanding and angst.

As coaches, we need to choose a target audience, with a specific problem and then make it our life’s work to be visible to that kind of person, with a message that says I understand what you’re struggling with and how it’s impacting your life, and I can help.

May I Offer Some Help?

If you’re still scratching your head, may I offer you the chance to gain some clarity on marketing for coaches from someone who teaches marketing especially honed for coaches? From 9-12 January, I’m running a 4-Day challenge called Nail Your Niche. By the time the 4 days are done, I promise, you will have total clarity on why you need a target audience (or niche) and where your’s might lie.