A Coaching Client Who Can And Will Pay

by Sarah Short | May 9, 2020 | Business Development, Coaching, How To Sell Coaching, Marketing For Coaches 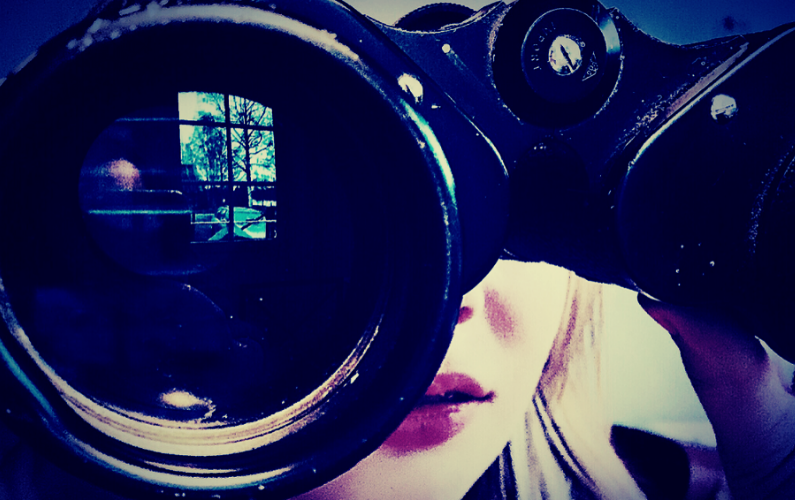 We can take an objective view of who those who can pay might be. If I was to sit down and write a list of potential coaching clients who can pay, it might look like this:

Can you see that it’s relatively simple to create a list of those who could pay you?

Just Because They Can, Doesn’t Mean They Will

Notwithstanding that we know nothing of someone’s individual financial situation and the amount of disposable income they may or may not have; just because they can pay doesn’t automatically mean that they will.

All that ‘can pay’ means is that the potential coaching client you have identified has the capacity to pay you. Literally, that’s all it means.

Just because you think they should pay you doesn’t translate the ‘can pay’ to a ‘will pay’. Even though you know for absolute certainty that you can provide everything they need to thrive, doesn’t move them to the ‘will pay’ category. Understanding what your potential coaching client needs is not enough.

To move a potential coaching client from ‘can pay’ to ‘will pay’ involves some effort and some skill.

First of all, you need to give people a reason to become curious about what you do. If they don’t know what you do they won’t pay you to do it no matter how rich they are, or how good you are.

You also need to make sure that you are not only quite clear about what it is that you do, but that you do it in a way that answers the most important question that’s in the minds of any potential coaching client. That question is this: what’s in it for me? If the benefit of working with you is not crystal clear, they won’t work with you no matter how much cash they have. It’s as simple as that.

If someone understands what you do in relation to the outcome that’s in it for them, then that massively increases the chance that may engage you as a coach.

I once had a conversation with a coach who offered a free presentation on procrastination to anyone who would sit still long enough to listen to him. It was a high-value marketing tool. The idea was that people were blown away by the fabulous presentation and then wanted to pay him to be coached by him or to attend his productivity workshops.

He found a local business that he was interested in as a potential coaching client. Said he wanted to speak to their employees because he knew that they would benefit enormously from his talk. He emailed the business owner offering to deliver his presentation at a time to suit them.

They said no thanks.

He emailed back. You’ve misunderstood, he said. I’m offering you this fantastic training for free! You don’t have to pay me anything at all.

They said no thanks.

He emailed back. I promise you, he said, you won’t be delivering anything like this. The productivity of your staff will increase 80% just by attending my free training!

They said – quite firmly – no thank you.

The thing is it doesn’t matter. They don’t want it. Yes they can afford to pay him, but they don’t want to. They are a ‘can pay’, but not a ‘will pay’. You can’t make someone listen to you.

How To Find Clients Who Can And Will Pay

There’s nothing mystical about finding coaching clients who can and will pay. There are three things to consider when you’re figuring out what to do.

Those three steps are the secret to finding coaching clients who not only can pay you, but actively want to do so.

Should we talk? Here is my diary