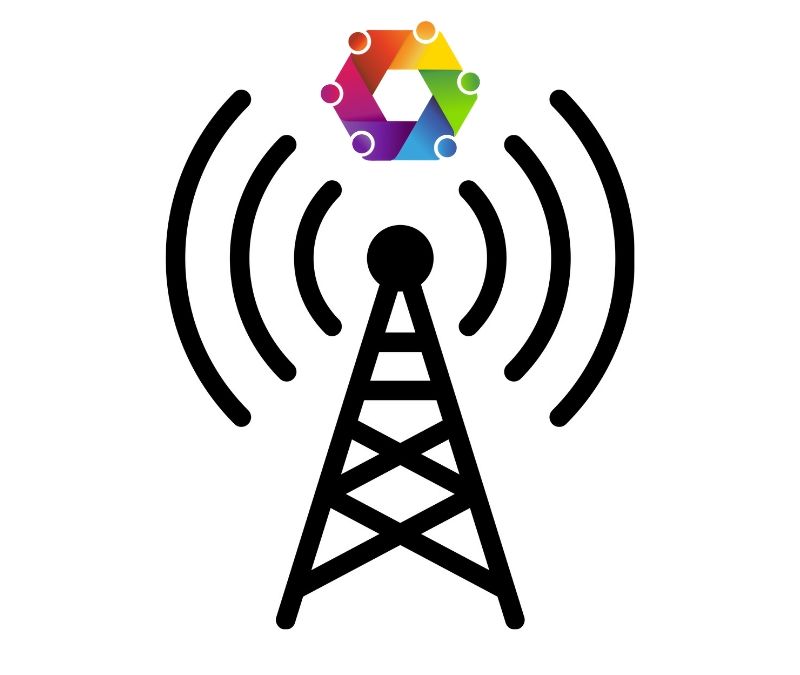 The military need to be sure that every signal they send is clear and understood by the receiver. If that signal is not understood then it is nothing more than noise. The receiving party might ignore it or worse misinterpret it. Either way your signal, your message, has not gone through as you had hoped. Actually hope has nothing to do with it. A clear message to the right audience is always understood and garners a reaction. If not an immediate reaction, then at least a seed might be planted.

The media is full of noise. Who understands most of it or really cares? That noise however can drown out your message so your signal needs to be clear, concise and minimally open to misinterpretation. The modern media channels are no different to the old style radio communications medium which has changed little over time. There may be more modern media channels, but they are still doing the same thing. What they’re doing is broadcasting noise that is picked up by a particular interested party (their intended audience, or Ideal Client) and that noise becomes a message that’s understood to that group of people. To everyone else it’s still noise.

Turning Noise Into a Signal

The arguably most famous producer of radio noise is the BBC world service. Every day and night they broadcast noise across the world. Many, many people who are interested in what the BBC is broadcasting are tuning their receiver, radio, computer or smartphone into that channel and listening to every word. Many others don’t; they’re just not interested for whatever reason. The BBC has its target audience and knows exactly to whom they are talking.

The Coaching Revolution does exactly that. We work with coaches to channel their message into a laser-targeted signal that will reach their intended audience and resonate with them. That message is noise to anyone who is not an intended target, an ideal client. That’s just the way messaging works whether in the past or present.