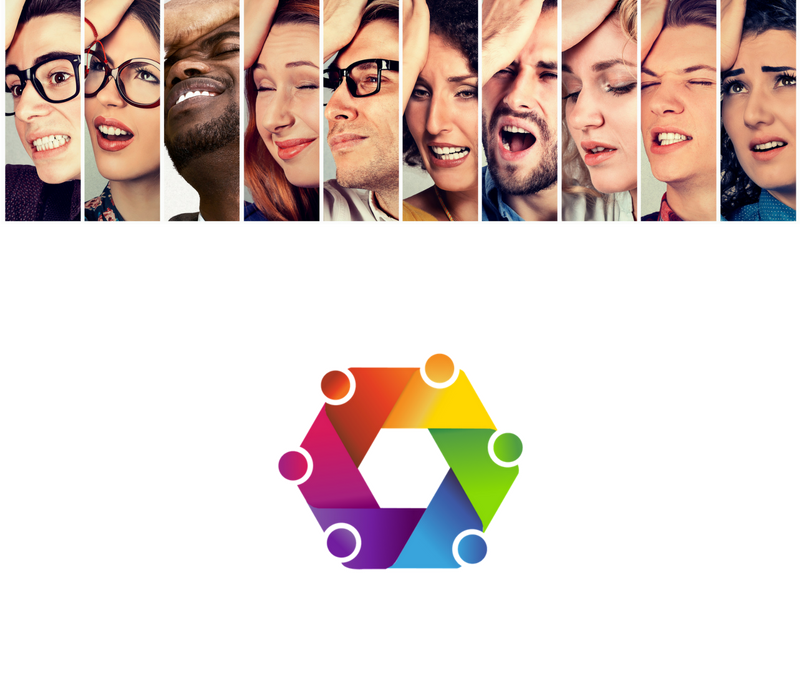 “It Took Me 6 Months To Realise That It’s Not Possible To Grow A Coaching Business!”

That’s what a coach told me. She believes it too.

Frances is a coach who is reasonably local to me. She told me how excited she was that she was about to start work as a coach. Her last day of full-time employment was that week and then she was going to be a full-time coach!

I was impressed – really impressed. That’s an awful lot of work to have put in to be able to quit work and become a full-time coach. We arranged to meet for a coffee, to talk about Frances’ plans for her business.

It turned out that Frances had finished her coaching qualification earlier that month, and that she didn’t have a single client yet. Her plan to work full-time as a coach was based mostly on optimism. She told me blithely that this simply had to work, because she didn’t have any savings and she had her mortgage to pay at the end of next month. She had to build a coaching business.

My heart sank a bit.

When Frances outlined her business development strategy, it took her less than 2 minutes. This was her plan: She had loads of friends on Facebook and she was going to coach them. She’d delivered coaching to some of them for free and they all thought she was great.

That was it. That was the whole plan. My heart sank a bit further.

When I gently probed for more information, it turns out that there wasn’t any more. Her coaching business plan was really that simple: Coach my Facebook friends.

I cannot tell you how sad it made me feel to watch the monumental efforts that Frances has made over the last six months.

She asked insightful questions on Facebook, she posted inspirational quotes, she cited the benefits of being coached (“reaching your goals is a fabulous feeling!”) and she even asked for 10 volunteers who she could coach to £1 million in under a year, on the understanding that she could have £100k of that once they’d achieved it.

What about your mortgage in the meantime? I thought.

There were times I wanted to phone her, but it’s not my place to rescue someone who doesn’t want rescuing. She knows where we are if she wants help.

The last post of Frances’ I saw was today.

She posted that she was delighted to announce that she was going to work for a local firm as an administrator, and that it would be great to get back into the world of work.

We Can’t Help Everyone

The Coaching Revolution was set up to offer support to coaches just like Frances. To help those coaches who want to coach for a living do exactly that.

Specifically, we help coaches to avoid the pitfalls that are littered across the road to a successful coaching business; mainly because, between us, we know where they are – we’ve fallen into all of them!

However, we can’t help people who are certain that they know what they’re doing. Those who believe that inspirational memes, and ‘deep and meaningful’ questions on Facebook are the way to grow a coaching business are beyond our help.

That doesn’t alter the fact that my heart is sore for Francis. She’s a passionate, able coach who now says that it took her six months to realise that it’s just not possible to build a coaching business.

Can We Help You?

If you’d like some support to grow a coaching business, then why not book a time for us to chat? You’ll find my diary here.

You can also check out this blog post about the real truth about building a coaching business.