Where Do Coaching Clients Come From? 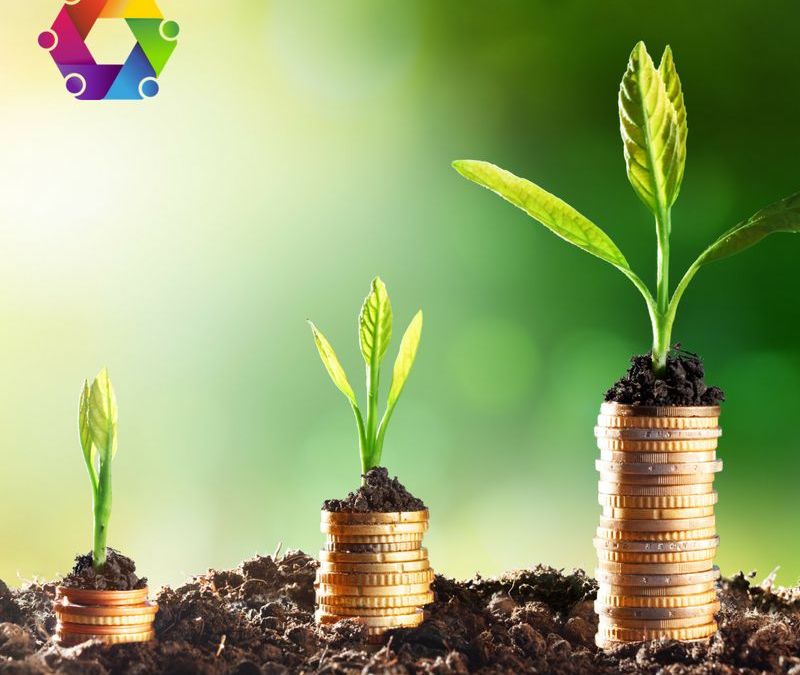 Where do coaching clients come from?

What About Coaching Directories?

I recently had a long conversation with a lovely chap, who, following redundancy, took a coaching qualification. He then spent all of his redundancy money on joining several coaching directories. He didn’t get a single client and when last we spoke, he was about to give up the idea of being a coach to start a new job, at a level far more junior that the one he left, because he really needed the income.

I spoke to someone else who plastered themselves all over the globe on coaching directories at a cost of thousands. By the time I spoke to him, he was bitter in the extreme. As far as he was concerned, the coaching industry was saturated and he felt that the qualification he had taken had been sold to him under false presences. He felt that the organisation he bought his coaching course from should have told him that there was no work available for coaches.

I have to be honest and tell you that I have never quite understood coaching directories. I have never met anyone who has bought (or would consider buying) a coach from a directory or website. Coaching is such as personal thing, a personal relationship – even business coaching is personal – and who buys a relationship from a website? (Ok, dating sites aside!)

What I do understand is that for a coach, a directory feels like a great solution, doesn’t it? No work on the part of the coach once they’ve set up their profile and the clients just come – easy, right?

If being on a coaching directory has worked for you and you’ve picked up the odd client – that’s brilliant. I haven’t yet met the coach who has created a sustainable business from a coaching directory. I have however spoken to many who have blown all their money on directories for absolutely nothing,

I live in the Lake District. It’s an area that is oddly heavy with coaches, because they move here for a lifestyle change. I have long believed that many of them don’t have as much work as they would like to have, based on the fact that the demographics in this area are not great for potential coaching clients (mostly old peeps and low-paid peeps, or second-home owners).

My theory was borne out by the fact that in with the random marketing bumph that lands in my post box on a regular basis, was a flyer from a life coach.

Let me ask you a question; would you buy life coaching on the basis of a flyer? Of course not!

Leafleting is probably the most effective way of completely wasting your money that a coach could employ. There is nothing targeted about leaflet drops other than a geographical area – and that on it’s own is not a targeted enough focus for a coach.

However, once again, it’s an activity that makes a coach feel like they’re doing something, isn’t it? “Look how busy I am on building my business! I’ve designed a flyer, written the copy, had it printed and now it’s been distributed – clever and busy me!”

Coaches need to understand exactly who will benefit from working with them, and that is highly unlikely to be based on a postcode.

Another tactic that doesn’t work (or I have yet to see any evidence that it does) is the nasty habit that some coaches have of connecting with people on LinkedIn and then immediately hopping into their inbox with a spammy ‘buy from me’ or even ‘here’s my free xxxx’ message.

Why The Personal Marketing Message Works

I joke with our mentees that their keynote presentation has to be written through them like the word Blackpool though a stick of rock! It needs to be in their DNA. They will use the salient points from it in every conversation that they have with a potential client.

What that means is that our coaches know what to say. They know what to say to potential clients in order to clearly articulate the benefits to the client of working with them. They are comfortable and confident in their message and it isn’t ‘salesy’.

Let me repeat that.

What I’ve articulated here is actually the ‘missing link’. This personal marketing message, and how you use it, is the key to gaining paying coaching clients.

That’s it. It’s that simple.

It’s not magical, it’s not mystical, it doesn’t involve anything that’s ‘out there’ or ‘woo woo’, nor is our process based on hope, because as previously discussed, hope is not a business development strategy.

If you’d like to understand how we can help you to develop your own marketing message – that thing that separates you from every other coach out there – why not book a time to talk to me? This is a link to my diary.