Accountability And The Dalai Lama

by Sarah Short | Jul 16, 2021 | Coaching, Our Mentoring, The Coaching Revolution 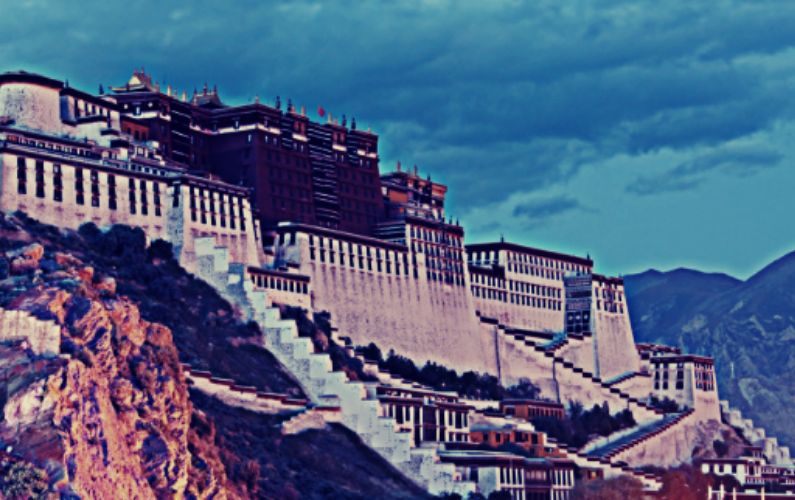 I have had an odd week. I’ve had one of those weeks where stuff has collided in my head to make bigger and bigger connections and finally, the light switch flipped. Oddly, it has to do with the Dalai Lama.

Last week, one of my clients told me that the Dalai Lama had said the western women will save the world.

This was such a very strange comment that I parked it in the corner of my mind for further consideration when I had the time. When finally, I did have the time, I looked at this comment from all angles to try to work out what it could mean.

It turns out that in 2009, the Dalai Lama did indeed say that western women will be the ones to save the world. As a western woman, I have to say that I don’t really feel like someone who can save worlds, so I had to ponder this.

As western women are in a unique position in our world. We live in a world where, in the main, we no longer have to worry about where the next meal is coming from. We don’t have to be overly concerned with infant mortality. That’s something that doesn’t concern us as much now as it did 100 years ago. Our children are fed, educated, cared for. In short, we are blessed – even when we don’t feel blessed. The Dalai Lama clearly sees this as us being empowered.

Of the women who are not in the west, many are still afflicted with unremitting pregnancy. They are afflicted with a lack of basic human rights; with struggling to feed and clothe their children, not to mention journeys of miles to fetch water. Just keeping their children safe from diseases that have been eradicated years ago in the west is a trial. In short, they are not in a position to raise their heads above the parapet, because grinding poverty is all consuming. The Dalai Lama is correct in seeing these women as being disempowered.

Not A Lack Of Problems

Money worries are horrible. I have had my share of them and I know that they keep you awake at night. I also know that the best way out of them is to work for yourself and to build a business that covers your living expenses. Once our expenses are covered, then we are free to raise our heads above the parapet.

That’s what we need to do, us western women. We need to get ourselves, en masse, to a situation where we have enough money to allow us to have time. Time to make a difference. There are women all over the world who need us to do this.

I don’t profess to know what it is that we need to do in order to actually change the world. However, I do think that if I can get a big enough group of women together, then one of us will know.

Or, one of us will have an idea, which will spark an idea in another and another and another. The snowball effect. My personal goal is to empower as many coaches as possible to coach for a living: To be able to earn their living from coaching. I’ve been doing this for four years and it turns out that our coaches succeed. What it means is that I am empowering coaches – men and women, but as most coaches are women we are mostly women – to get to a point where they have time.

Now is the time to raise your head above the parapet and to make a difference. A difference to the whole world.

The Coaching Revolution & The Dalai Lama

I can’t save (or even change) the world single-handedly, but what I can do, is teach coaches how to find clients who can and will pay a professional rate for their coaching. I’m really good at it too.

Then, maybe, just maybe, it’s you who will have the idea that will make the difference.

Should we talk? This is my diary.