Our Growth Is Good News For ALL Coaches 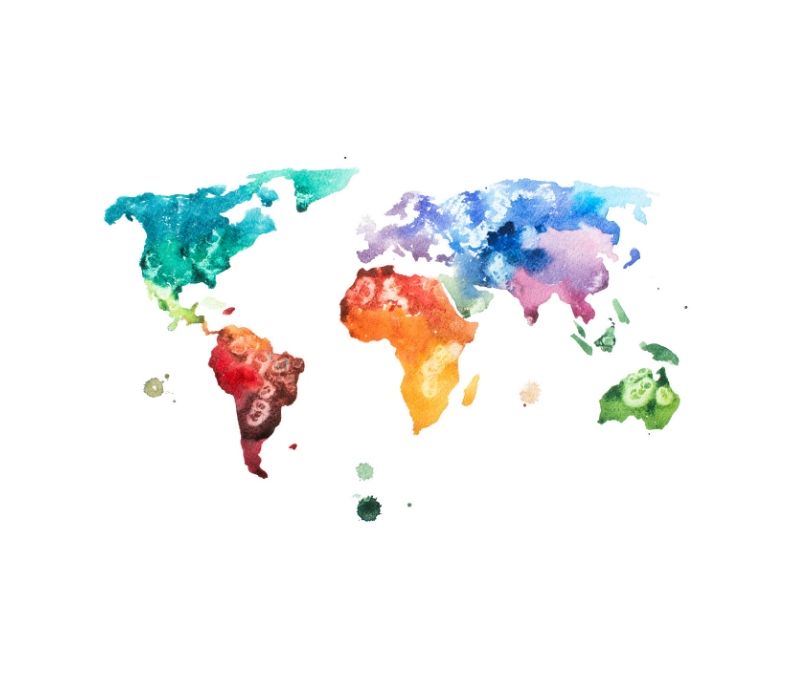 In January of 2018, there were 3 Coaching Revolution mentors; Paul Snell, Paul Hancock and me. Now, and therefore in January 2019, there are 11; in the UK, mainland Europe and Australia.

In January 2018, we were operating by the seat of our pants, propelled as we were by a visceral response to an industry where coaches are seen as a source of income, not a source of change in the world. Our core value of honesty was stamped all over when the owner of one organisation said in an email to us that he ‘wasn’t interested in the client acquisition prospects’ of the coaches that had bought into his system. Instead, he said, his focus was on recruiting more coaches, ‘because that’s where the money is’.

The original 3 of us believed that what was in the market for coaches who had wonderful coaching skills, but a serious lack of appropriate business development skills, was at best inadequate and at worst, corrupt.

We thought, if we could just teach a few coaches sound, simple business development skills and help them to achieve success, we would help ourselves lose the bad taste we had in our collective mouths (so to speak).

We realised that three people against a whole industry was optimistic in the extreme, but isn’t that what revolutionaries are?

We started by offering free webinars to coaches. These webinars focused on business development topics and were well attended. They were the ‘grow bag’ for our first mentees.

Slowly at first, and then in bigger numbers, coaches started to hear about us and to approach us with questions. Those questions were remarkably similar and can be boiled down to this single question: How can I get more paying clients?

We polished the process that we teach coaches until it shone, bright and clear in a murky industry.

Time after time, and with coach after coach, we have proved that it doesn’t matter who you want to work with, where you’re starting from, or whether you’re a B2C or B2B coach – it works.

We have coaches from a huge variety of backgrounds; psychiatry, finance, IT, the pharmaceutical industry, sales, the public sector, the military, various corporations, business, recruitment, teaching and more. Each of these coaches has wonderful coaching skills, but lack the very specific skills needed to start and grow a coaching business successfully.

Our Mentors Are Now Home-Grown

In our original conversation – which took place in my kitchen, surrounded by pieces of magic whiteboard all over the walls – our 5-year plan (dream?) included growing our own mentors from within our process. We wanted coaches who had learned and implemented our process to succeed and then come back to us as mentors to help others to succeed in the same way. This was in year 5 of the plan.

This year – our first year – two of our mentors are home-grown. Think of that! In under a year, they have proved first to themselves and then to others, that what we teach WORKS!

Why This Is Good News For You

Those who joined us in 2018, were reasonably confident in us and our message. However, it is also true that they too are revolutionaries. After all, they had only our word that what we say is true; that building a coaching business that defies the ICF statistic (82% of coaching businesses fail in the first 2 years) is not only possible but simple, providing that you consistently do the right things, in the right order. They put their belief in us, and The Coaching Revolution has repaid that belief in spades.

Possibly the biggest predictor for success of our future mentees is that we have used exactly the same process we teach to build The Coaching Revolution.

Those who join us in 2019 and beyond don’t need a revolutionary inclination. They can look at the solid proof that we can demonstrate, over and over again that what we teach WORKS.

What are you waiting for? Here’s our diary, come and talk to us.