Is The Coaching Industry Saturated? 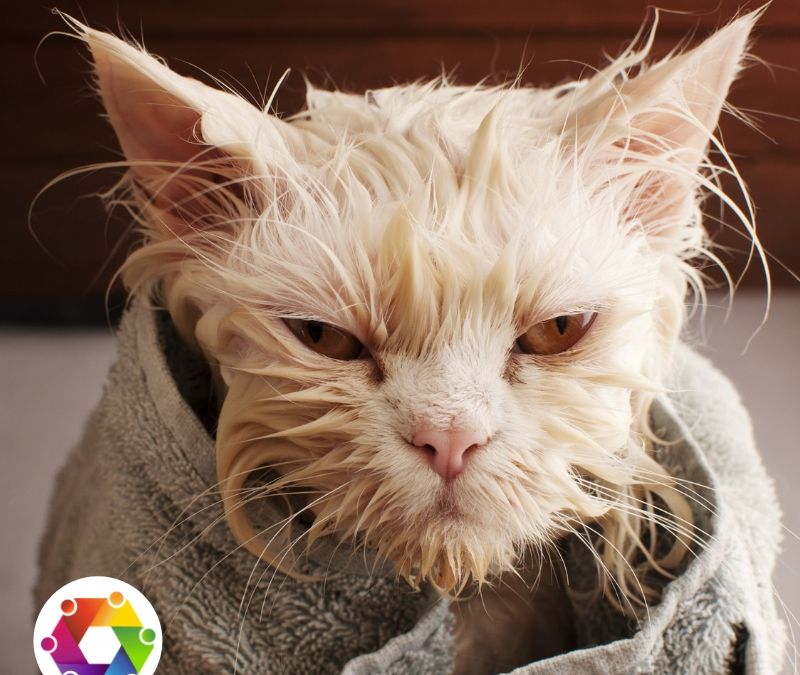 Yesterday I gave a talk, via webinar, to a large group of coaches from The Association For Coaching. One of the things I agreed to was that anyone could ask any question that they wanted to and I’d do my level best to answer it.

I anticipated that someone would ask if I think the coaching industry is saturated and I’m delighted to say that my gut didn’t let me down because someone did indeed ask that very question.

A few months ago, I spoke to a coach called Graham. Graham is a qualified coach who after qualifying, spent his life savings (£50k) on setting up his coaching business.

By the time we talked, he was broke and had exactly zero clients. He was very angry indeed and felt that the provider of his coaching qualification had misled him and that they should have told him that the coaching market is saturated.

Another coach I spoke to – Tony – told me that he’d spent his whole redundancy package on similar things. He had done almost exactly the same as Graham, with the addition of attending every single coaching conference he could find in the UK.

He too was broke and sad by the time I spoke to him. His sadness came from him believing that he had been fooled because he should have realised that the coaching market was saturated. He was in the process of job-hunting, because he’d run out of money.

So… Is The Coaching Industry Saturated?

You don’t gain paying clients in the way that Graham and Tony believed that you do. The sad reality is that their efforts were never going to work. In fact they could each have spent an additional £50k and they still wouldn’t have gained enough paying clients to create a financially viable business using the methods they were using.

Other ways to not build a coaching business include

So How Do I Create A Coaching Business?

At the risk of repeating myself from previous articles, it’s incredibly simple. You do the following three things;

This is a simple process for creating a financially viable coaching business, and it works. However, simple does not mean easy. If it was easy, every coach would be successful and the ICF statistic of 4 out of 5 coaching businesses failing would not exist.

If you’d like some help achieving these three objectives, why don’t you book a time to talk to me? The Coaching Revolution mentors coaches to create financially successful businesses (you get to define what success looks like). Why don’t we chat to see if we’re a good fit? It costs nothing to talk to me and just think what it could be worth to you! This is a link to my diary.