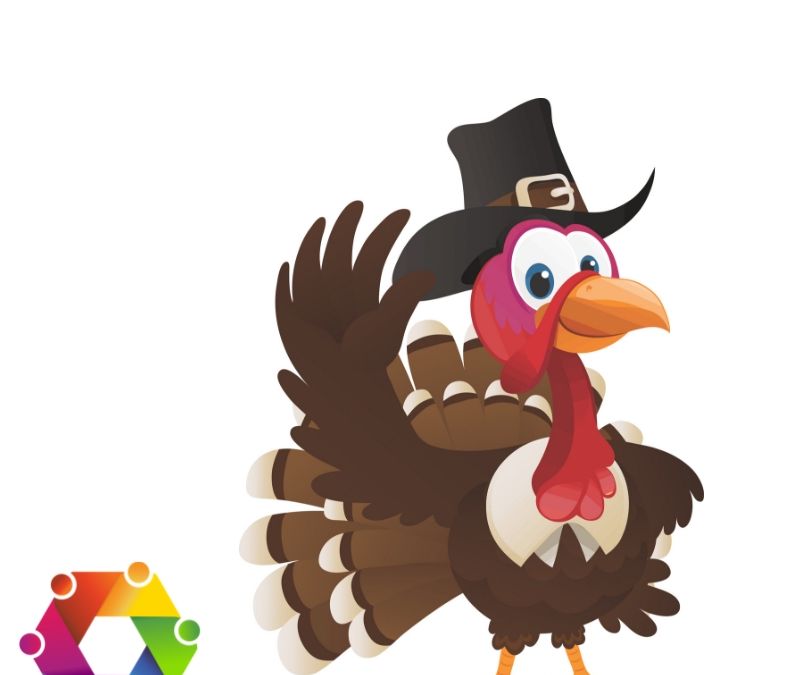 Thanksgiving Comes But Once A Year

Thanksgiving is a bit like Christmas I suppose. In that religion (with maybe the exception of the Easter choc fest) comes but once a year for many Christians. We make the preparations, buy the presents, exchange goodwill and then forget about it to next year. Well, it did originate as a midwinter pagan festival and got entrapped and embellished in ever increasing waves of commercialism. But that’s it for my December musings!

To the nearly upon us time of Thanksgiving, what does it stand for today? That probably hasn’t changed much. What better to give thanks for the successful harvest. Its put food on our table, clothes on our backs and a roof over our heads. So we should share that joy with family and friends. We may not be as close to the land but it is still important to remember those ties and celebrate. Around the world, the custom continues.

I have probably gone off track a little. So I will attempt to come back on message, so much as there is one, to talk about American Thanksgiving and the lessons that holds. In 1620 according to popular culture immigrants landed in America. They survived a dreadful winter to farm the land the next year. To celebrate that success they shared a meal with the natives. Or locals, or whatever is politically correct to call them – ‘Americans’ would probably do. Well, they ate turkey if they managed to catch any and whatever crops they grew, although the details are sketchy. Two things seem important to me. The act of sharing a meal to bind friendship and the acceptance of that meal by the local people. Our immigrant situation today is somewhat different to that.

Talking about giving thanks as we tuck into our Turkeys or vegetarian alternatives (as a trial run for Christmas maybe) is fine. However, we should consider setting aside some time throughout the year to take stock of where we are. Think perhaps about where we have got to and reaffirm our commitment to getting to where we want to be. Once a year is probably not enough.